Breckenridge Hogfest Bacon & Bourbon has been re-scheduled for 2022. 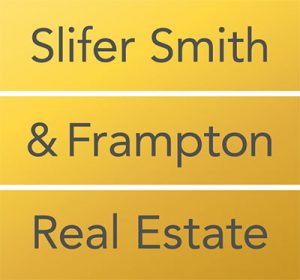 Sponsored by Sazerac and Buffalo Trace

Bacon is the most loved food in the universe and the route to all things swine and divine.  Add in the quintessential American liquor, bourbon; mind blown. These indulgences come together for Breckenridge Hogfest – Bacon & Bourbon.

Meat connoisseurs will be able to taste their way through a spectrum of pork samples, premium whiskeys, single malt scotches and barrel-aged spirits while enjoying live music and mixology below Peak Nine.  We want to speak to palates of all distinctions and our golden rule will be to feature the best of the best to the brownest of the brown.

Looking for the ultimate experience this weekend? This year, exclusively in our VIP area, we are featuring both Pappy Van Winkle and William Larue bourbon tastings! This opportunity is available with the All Access and VIP Passes.

Before there was a company, there was a drink. Antoine Peychaud, a Creole immigrant, operated a pharmacy on the French Quarter’s Royal Street in 1838. With his background as an apothecary, he was a natural mixologist. His friends would gather for late-night revelry at his pharmacy. Peychaud would mix brandy, absinthe and a dash of his secret bitters for his guests. Later this quaff would come to be known as the Sazerac.

Ancient buffalo carved paths through the wilderness that led American pioneers and explorers to new frontiers. One such trail led to the banks of the Kentucky River where Buffalo Trace Distillery has been making bourbon whiskey the same way for more than 200 years. In tribute to the mighty buffalo and the rugged, independent spirit of the pioneers who followed them, we created our signature Buffalo Trace Kentucky Straight Bourbon Whiskey.

Contact us for details on volunteer shifts. All Hogfest volunteers receive a free Grand Tasting ticket to Strings, Ciders and Sours in September.

Most food festivals can be fun and memorable.  But what sets ours above others is that we care about animal welfare and the quality of bacon that YOU are consuming.  Believe it or not, this standard makes us bold in our industry.

Performing on the Slifer, Smith & Frampton stage at Hogfest from 2-6pm! 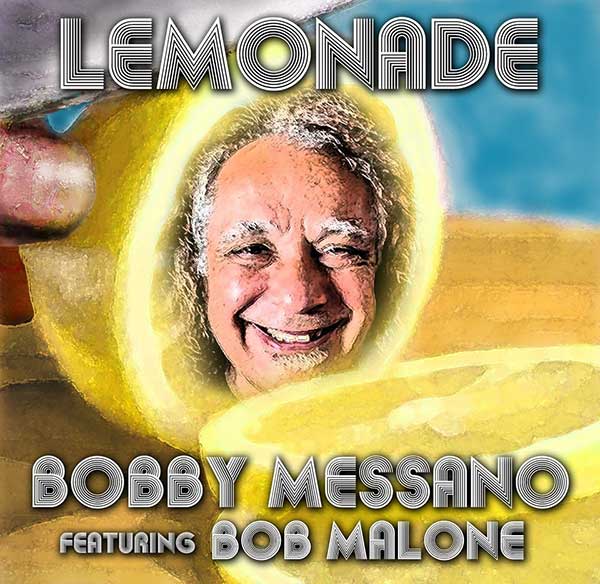 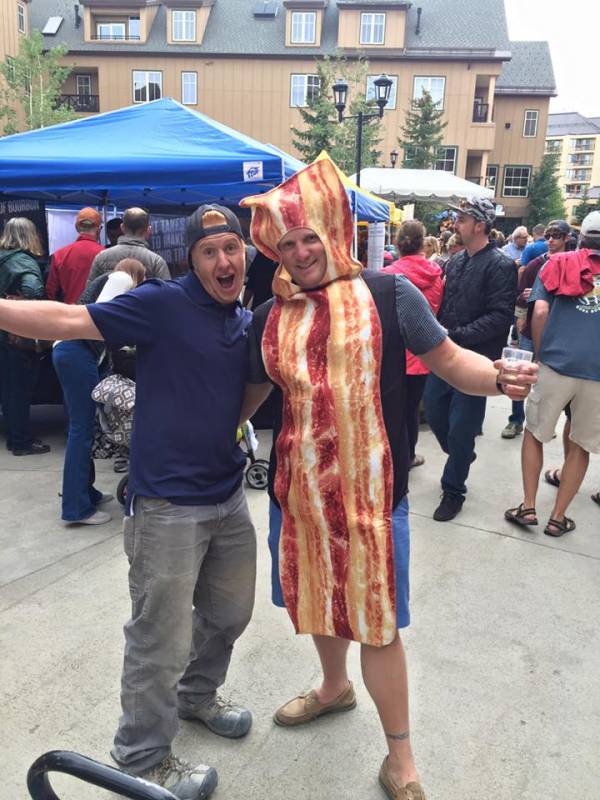 Located in the Main Street Station and The Village, Breckenridge

Breckenridge Hogfest is a no pet event.